You are here: Home / Archives for Katherine Radeka 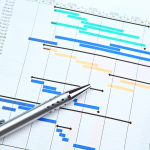 On one trip I took prior to the pandemic, I visited an Advanced R&D lab and saw a lot of cool new technology. It was all stuff that I could see myself using some day. The team was working hard to overcome technical obstacles that were in the way of commercialization. These obstacles were real […] 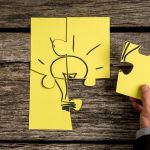 In 2014, Sonion embarked on a journey to accelerate the pace of innovation. Sonion makes tiny microphones, speakers and other components for hearing health and professional audio. The company’s product development cycles are tied to their customers’ development cycles and most products are built to spec for a specific customer. For a company like this, […] 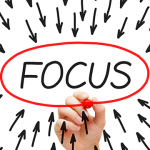 In 2018, a paying passenger was dragged off of a United flight by law enforcement officers because United needed the seat to reposition crew members so that they’d be in place to start the next day. The passenger was injured in the incident, which was captured and shared on social media, creating a public relations […] 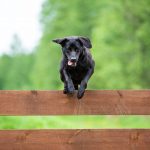 Agile software experts tend to describe phase gate processes as obsolete or inherently “waterfall” and therefore evil — but this is more a reflection of how poorly the Agile coach understands the nature of product development outside of software. In the hardware world and in many other places, phase gates are ubiquitous because they work.