You are here: Home / Rapid Learning Cycles 101 / How to Capture Your Most Valuable Knowledge on Autopilot 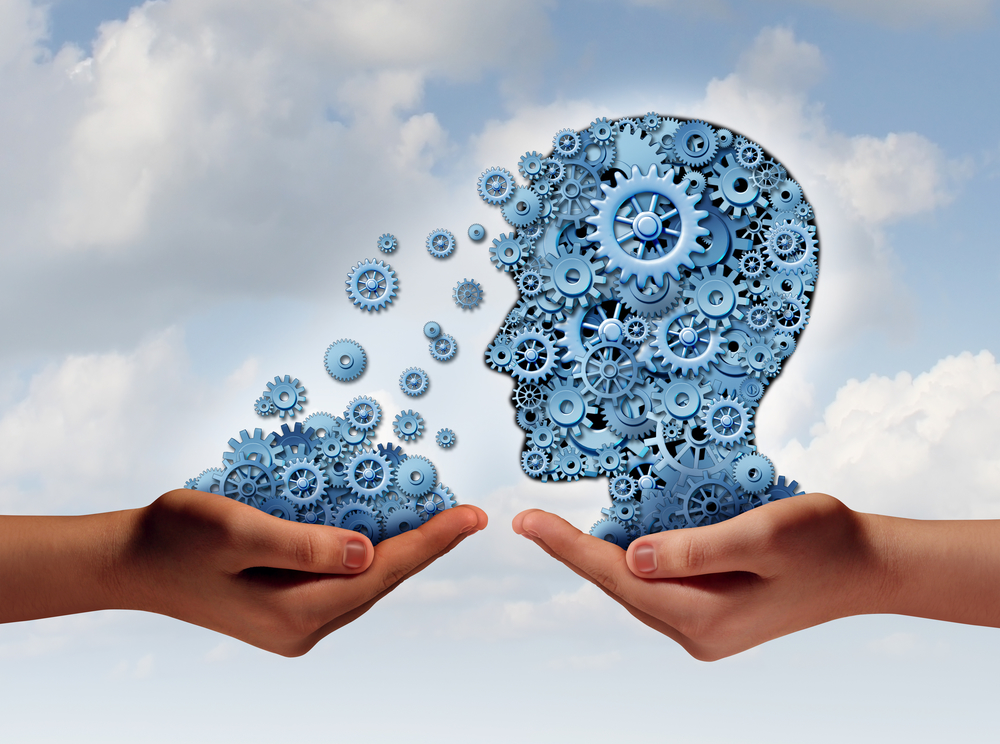 Real-time knowledge capture is an essential element of the Rapid Learning Cycles framework. If a team does everything else — identifies Key Decisions and Knowledge Gaps, closes Knowledge Gaps systematically, and makes Key Decisions with confidence, the quality of their decision-making will improve and their program’s risks will burn down. That’s true even if a team only gives verbal reports, and doesn’t write anything down.

A Framework for Real-Time Knowledge Capture

The traditional product development process doesn’t have a natural home for knowledge capture activities, aside from the work to produce product-specific deliverables. Teams spend all of their time producing the deliverables, validating the results and then fixing the problems. At the end, they may have produced some leverageable components, some reusable code libraries or some promising new partnerships with suppliers. But the knowledge behind the solutions that the team has developed is almost never captured. At the end, a team may have a reflection event to capture “lessons learned” and some team members may produce technical reports. But these things take place outside the flow of work, when they are difficult to schedule and even more difficult to make actionable.

When my team teaches workshops on the Rapid Learning Cycles framework, we monitor the form of Key Decisions and Knowledge Gaps carefully. We’ve learned that it’s easy for team members to get confused when these two elements get mixed up, and we know that some types of questions are grey — they reflect a choice, except there is only one good choice to make that depends on the outcome of a single knowledge gap. We’ve observed that well-formed questions lead to better knowledge capture inside the Learning Cycles.

These sharp questions also make it easier to identify the types of knowledge that are the most reusable. They highlight opportunities to extend the range of an experiment to generate results that will be useful for multiple programs, or to test multiple alternatives, some of which may be useful for future programs, even if they turn out not to be the right solution for the current program.

If you want real-time knowledge capture, the template needs to be as easy as possible to use, and the report should be bite-sized. Unwieldy templates get in the way, and if the size of the report is too long, then it has to be done outside the normal flow of work. The Rapid Learning Cycles framework overcomes these challenges using A3-sized reports that capture the essential information, and serve as a home for links to more details without requiring the formality of a technical paper.

These reports get presented at the Learning Cycle and Integration Events, where team members can get immediate feedback on the knowledge itself — and on the information they chose to incorporate into the reports. Team members get regular practice with these templates, often producing at least one for every event. As their experience grows, so does their ability to produce the reports quickly.

The Pull of the Learning Cycle Event

An upcoming Learning Cycle or Integration Event generates pull to get the reports done. Team members and stakeholders expect that they will discuss Knowledge Gap Reports at Learning Cycle Events, and Key Decision Reports at Integration Events. Frankly, it’s embarrassing to own a Knowledge Gap, claim that it’s closed, but provide nothing to support your recommendation except a few sparse slides with bullet points and a chart or two.

When teams are new to Rapid Learning Cycles, it’s not uncommon for them to forget about their A3s, presenting their knowledge in the presentations and intending to summarize the results in the A3 later. But the team soon realizes that this only leads to extra work, and less productive discussions. Yet everything in the team’s prior experience has driven them towards pushing knowledge capture until later. That’s why the Project Leader needs to be strict at first, until team members understand how to capture knowledge effectively, and until they experience the benefits of the rich discussion that takes place around an A3, where all the key information is visible all the time.

A Knowledge Gap Isn’t Closed Until Knowledge Is Captured

The Project Leader can facilitate this transition by holding firm to the idea that a Knowledge Gap is not closed and a Key Decision is not finalized until the report is finished. When the Project Leader and/or Sponsor forbids team members from using other types of reports, they will get over their discomfort faster. This process rigor is especially helpful for teams that have a history of delayed or missing technical reports, to reinforce the key behavior change that underlies real-time knowledge capture.

Finally, this simple rule will encourage people to capture their knowledge so that they get the sense of accomplishment from closing a Knowledge Gap. Our human tendency to drive towards closure can drive us to make decisions too early — and the Last Responsible Moment is an attempt to circumvent this. With Knowledge Capture, the same tendency can be put to use to encourage people to finish their reports. They don’t get a check mark by a Knowledge Gap until it’s closed with knowledge.

What Do We Do With All This Knowledge?

Your teams will start capturing reusable knowledge at a furious clip once they get underway and settle into the process. It’s helpful to have a home ready for all of this knowledge within the first three months. Even though the teams will be storing their Key Decision and Knowledge Gap reports with their team documents, it’s not too early to build the habit that they are also contributing to their organization’s knowledge. Consider posting all the A3s on a wall, so that the team and their colleagues can see how much they are learning. That will also reinforce the responsibility they have to think just a little further than their own projects so that they can set up future teams for success.

These A3 reports may also need some mild updates as the program progresses. If a team recommends one decision but the Sponsor goes a different way, the Key Decision report needs an update. If a future investigation uncovers something different than the knowledge included in a Knowledge Gap report, it should be updated to reflect this new information. But all Knowledge Gap and Key Decision reports should be included, even if the experiment was inconclusive and the Knowledge Gap was not closed. Future teams can learn just as much — and sometimes more — from failure as they do from success.

Real-time knowledge capture has a home in the Rapid Learning Cycles framework: it gets done in the days ahead of a Learning Cycle or Integration Event, as part of the team’s preparations for those Events. The reports will need only minor updates before they can become permanent contributions to the organization’s knowledge library. Once there, the reports’ specificity and conciseness make them much more likely to be used — and reused.