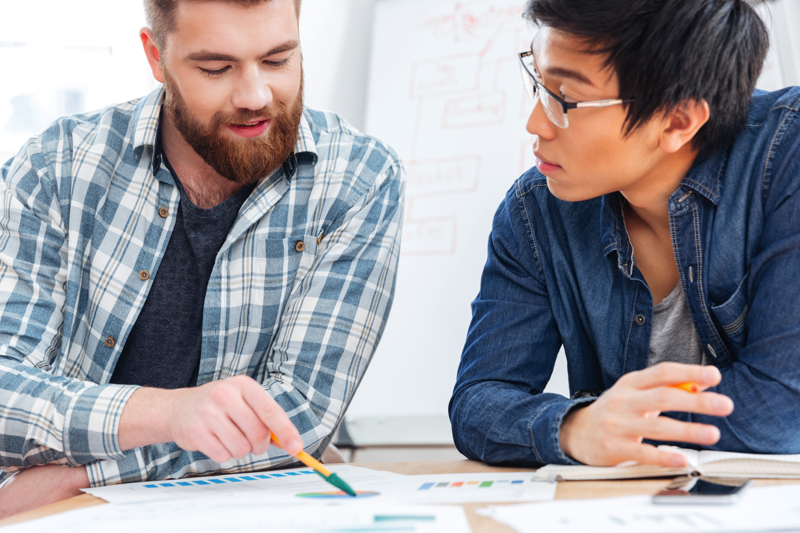 the majority feel their company is lagging behind in its innovation efforts — and already paying for it with sluggish revenues, slow growth and little innovation outside the R&D department. Yet, these issues are mere harbingers of what could lie ahead.

Lisa Caldwell, “Manufacturers May Be Missing 95% of Their Innovation Strategy,” Forbes Magazine, March 13, 2019

Caldwell claims that the reasons why manufacturers are so negative about their innovation efforts is that they have expended too much time and energy on idea generation, and not enough on innovation execution. The author advocates for creating strong “Innovation Platforms” for funneling ideas through concept and into execution, and not limiting the Innovation Platform to truly new ideas. Innovation as she describes it includes changes to internal business processes as well as new products, and she claims that an established company needs a balance of both.

Caldwell has identified the problem, and proposed some solutions. But the best part of her article is where she urges teams to experiment. At the end of the day, such experimentation is the only way to answer this question about any advice on how to improve innovation:

“Does it actually change our performance for the better?”

Caldwell’s 95% figure from her article title is based on the fact that teams spend 5% of their time generating ideas and 95% of the time trying to execute on the best ideas. Yet few companies put much focus on innovation execution in her opinion. I actually think that companies do a lot with innovation execution, with varying degrees of success. But they could do it a lot more effectively by experimenting with some new ways to do things, and then measuring the results. That’s how you’ll know you’ve become a leader — not a laggard.

When it’s working, you’ll start to feel like a leader, not a laggard..

The laggards experience a lot of problems: cost overruns, late deliveries, unpredictable schedules and reinvention. If you want to move from a laggard to a leader, you’ll need to try some new things. Chances are, not all of those new things will work out as planned — some may even get in the way of the flow of innovation.

You do have to give an experiment some time to show results, but it should be a matter of weeks or months, not years. If you’ve been experimenting with a new approach and it’s still hard after three months, it may just not fit you. If you have an external coach insisting that you have problems because “you just haven’t gotten it yet” after trying an approach for five cycles or more, it’s OK to stop trying that, and start trying something else.

Whether you’re interested in Innovation Platforms or Rapid Learning Cycles, try it for yourself and assess the results. Don’t take our word for it!