You are here: Home / High Velocity Innovation / Innovation Mastery / “The Best Obtainable Version of the Truth” How to Close a Knowledge Gap That Has a Fuzzy Answer 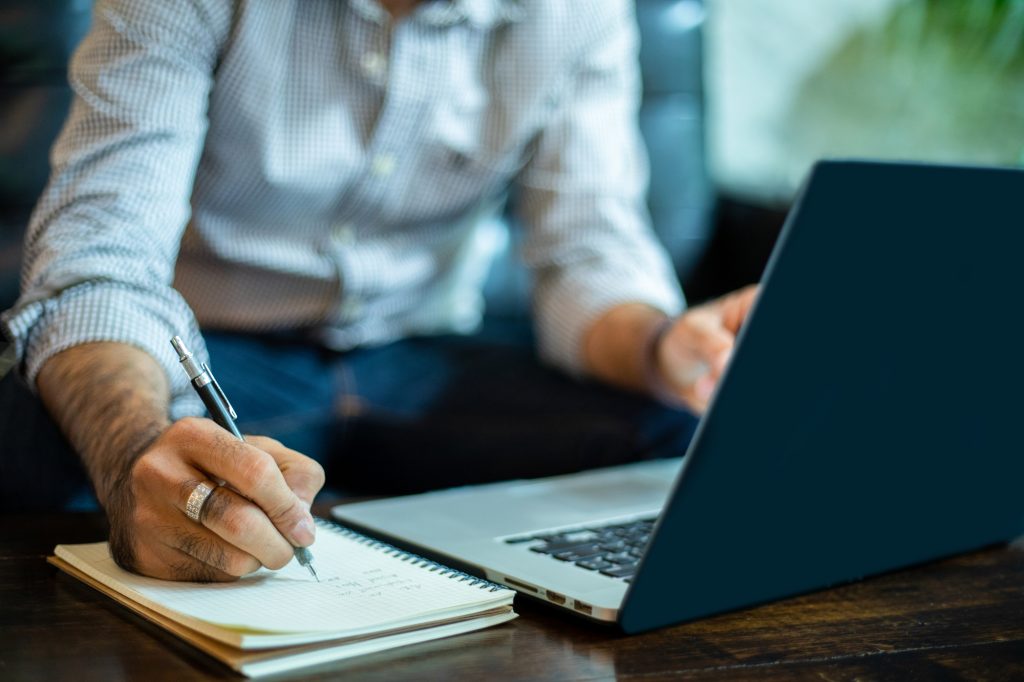 At the White House Correspondents’ Dinner in 2017, journalist Carl Bernstein of Watergate fame described the philosophy that guided his reporting during the crisis that led to the resignation of President Richard Nixon in 1974: “We tried to get the best obtainable version of the truth and publish what we knew as soon as we knew it.”

Bernstein and his partner, Bob Woodward published over 200 articles in the months leading up to Nixon’s resignation, each one building up the story that finally left Nixon no other choice but to leave office in disgrace. They published their memoirs about how they reported the Watergate story in All the President’s Men.

All Knowledge Gaps Have Factual Answers

Knowledge Gaps are, by definition, questions that have factual answers. Many of these questions have clear answers, or at least “good enough” answers that Knowledge Gap Owners can find through a well-understood process. But we’ve tried to be clear from the beginning that not all Knowledge Gaps can be easily and definitively closed.

Some questions, especially technical questions, have answers that are obtainable via modeling and experimentation. But others, especially those around customer needs, market requirements and other aspects of the business case, are much harder to answer. The observation and analysis methods we use to answer these questions are more subjective and open to interpretation. Our own biases can get in the way, especially when it comes to forecasting demand and gauging customer enthusiasm for an idea. Even if we are careful not to get in our own way, some questions are inherently difficult to answer.

Some of Those Answers Are Hard to Find

We often use the example Knowledge Gap “How many blue whales are there in the world’s oceans?” There is a finite number of blue whales, so there is a factual answer, but it’s not an easy number to get. Marine biologists have ways of estimating the number, and they can improve their estimates by improving their understanding of blue whale behavior, feeding grounds and migration patterns. But until we have a way to simultaneously monitor every part of the ocean at once, their answers are necessarily approximations.

They can also improve their results by collecting more data to feed into their estimation models, finding ways to tag the whales that have already been counted, using artificial intelligence, and taking more time. Someone who has an entire year may be able to get a better estimate than someone who has to find the best answer available in a week.

Rapid Learning Cycles teams operate under time constraints that limit their ability to improve their approximations — and since they are approximations, more time won’t necessarily help. Instead of finding the perfect answer to close a Knowledge Gap, teams are better off seeking the best obtainable version of the truth.

The Best Obtainable Version of the Truth

“The best obtainable version of the truth” is a good approach for closing Knowledge Gaps where the truth is hidden or subject to interpretation. Woodward and Bernstein’s principle contains a lot of wisdom for those of us who are pushing the boundaries of product development. In these areas, we are still discovering the truth about our technology, our customers, the markets and the many Key Decisions we’ll need to make in order to pull all these pieces together into a great product.

Here are three aspects of this principle that are especially helpful for Rapid Learning Cycles practitioners:

We coach Knowledge Gap owners coming up on a Learning Cycle Event to share what they have, even if it’s incomplete or imperfect. Sometimes the imperfect / incomplete information still provides enough direction to support a better Key Decision. Sometimes the knowledge they’ve developed can even spark someone else to recognize that the rest of the story is available.

Woodward and Bernstein did their reporting under severe constraints. At first, they were the only two reporters assigned to the story from the Washington Post. Then multiple newspapers were chasing the same stories, increasing time pressure. The information being developed was highly sensitive, implicating people at the highest levels of government.

The reporters had to be flexible and creative in their efforts to protect these people from disclosure and harm, and discerning as they evaluated the information obtained in this way. Woodward met the most famous source, Assistant FBI Director Mark Felt but better known as “Deep Throat,” in a Washington parking garage late at night to protect him — and confirmed everything he learned from Felt before publishing it.

Knowing When Enough is Enough

Woodword, Bernstein and their editors continually had to decide when it was time to publish an article that contained explosive new information. They had journalistic standards to guide them about how to incorporate information given on background with confirmation from confidential sources, and how much time to give a person named in the article to respond before publishing. Some of the most challenging material received multiple levels of reviews from senior editors before it was published.

Rapid Learning Cycle teams also need some standards to guide their work. But if your standard is absolute certainty with no risk, you’ll find that few of the most important Knowledge Gaps have answers that meet this standard. It’s better to understand that increasing the certainty of a Knowledge Gap improves the related Key Decision, but with diminishing returns. Every moment spent to close a Knowledge Gap with 99% certainty vs. 95% certainty is a moment not spent closing another Knowledge Gap.

While the Truth May Not Change Our Understanding Does

Finally, “the best obtainable version of the truth” changes as different people start talking. A major breakthrough in the Watergate Investigation was the Senate testimony of John Dean, former White House Counsel who was deeply involved in the White House cover-up. Dean confirmed some things that had already been reported, corrected others and added a lot of new information. If Woodward and Bernstein had not reported the truth they had, Dean would never have been called upon to disclose the rest of the story.

In Product Development, the best obtainable version of the truth changes as early customer feedback and field test data begin to flow in. When users go from theorizing based on sketches to interacting with a product, their ability to tell us what they need dramatically improves. Early response from channel partners brings the market needs into focus. This is one reason why we emphasize pushing decisions later: it preserves our ability to make good decisions based on the best obtainable version of the truth. Just because a team has decided that a Knowledge Gap is closed doesn’t mean that the team will stop learning about it.

When Is a Knowledge Gap Closed?

A Knowledge Gap is closed when a Knowledge Gap Owner’s report has been accepted by the team, and they determine that the knowledge developed to close the gap is sufficient to support the upcoming Key Decision. With those Knowledge Gaps that are hard to close, they’ll need to get more comfortable working with the partial information, analysis and interpretation that represents “the best obtainable version of the truth.”

For Woodward and Bernstein, this guiding philosophy helped them cut through an administration’s efforts to cover up, obscure and blur the truth about a series of illegal activities and abuses of power, in order to get the real story.

Most Rapid Learning Cycles teams don’t have this many obstacles in their way, but it’s still helpful to remember that “the best obtainable version of the truth” recognizes the team’s constraints and the possibility that they may continue to refine their understanding of the truth as the program evolves.