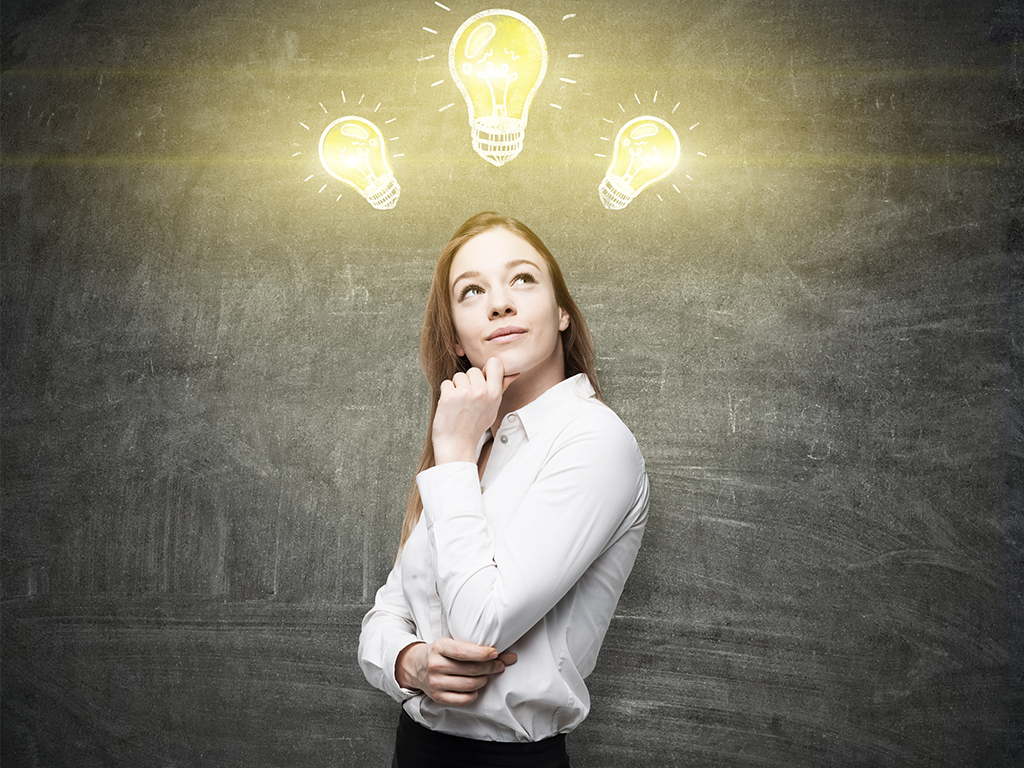 Most of what passes for “Agile for Hardware” is really Scrum for Hardware: organize work into sprints, manage tasks with backlogs, and perform the “ceremonies” of Agile: daily scrums, etc. Or they impose another Agile method, asking the hardware teams to conform to a process built for software.

And I get that, because in 2010, that’s where I started, too. But when it was clear that it didn’t work, I asked “why?”. The answers to those questions were transformative and morphed “Scrum for HW” into the Rapid Learning Cycles framework.

Scrum is the Agile method that I’ve used the most personally, so when the call came to apply Lean and Agile to an advanced R&D organization, that’s where we started:

If you’ve worked with Scrum, all of those elements will look familiar to you. Yet immediately we ran into problems. At first, we thought these were the normal problems teams have when settling into the process. But it soon became clear that we had bigger problems:

Despite these shortcomings, they liked the process. They liked the ceremonies as times to get together, learn about each other’s work and get coordinated. The visualization of their work had been a revelation. They, and their managers, could see what they were doing at any point in time, and that was helpful for them.

So, this team didn’t abandon Scrum. Instead, they began to transform it. And I accelerated their progress by running other experiments with other teams at different companies making products that also had to be produced in the physical world, then feeding back the results.

Along the way, we had three core breakthroughs that led to the development of the Rapid Learning Cycles framework:

Over my next series of articles, I’ll describe those breakthroughs one by one, showing how the tension between Agile Software theory and the teams’ on-the-ground experiences led to the breakthrough. I’ll share how each one strengthened the framework, making it more resilient, more effective and more repeatable, achieving the goals of Agile by using different means.

Finally I’ll share how the teams I coach have integrated the framework into an Agile system that serves innovation and product development teams making physical products — not just hardware, but also agricultural products, pharmaceuticals, specialty materials and more — anything that has to be sourced, produced and shipped to the next user in the value chain.

You’ll learn what it takes to build an effective system of Agile for Hardware that delivers on the promises of flexibility and responsiveness that are embedded in the Agile Manifesto and the Lean / Agile Principles of the Scaled Agile Framework, so that your organization doesn’t just perform the ceremonies of Agile. You experience the superior results that arise from agility.