You are here: Home / High Velocity Innovation / What to Do If Your Group Struggles to Find Their Core Hypothesis 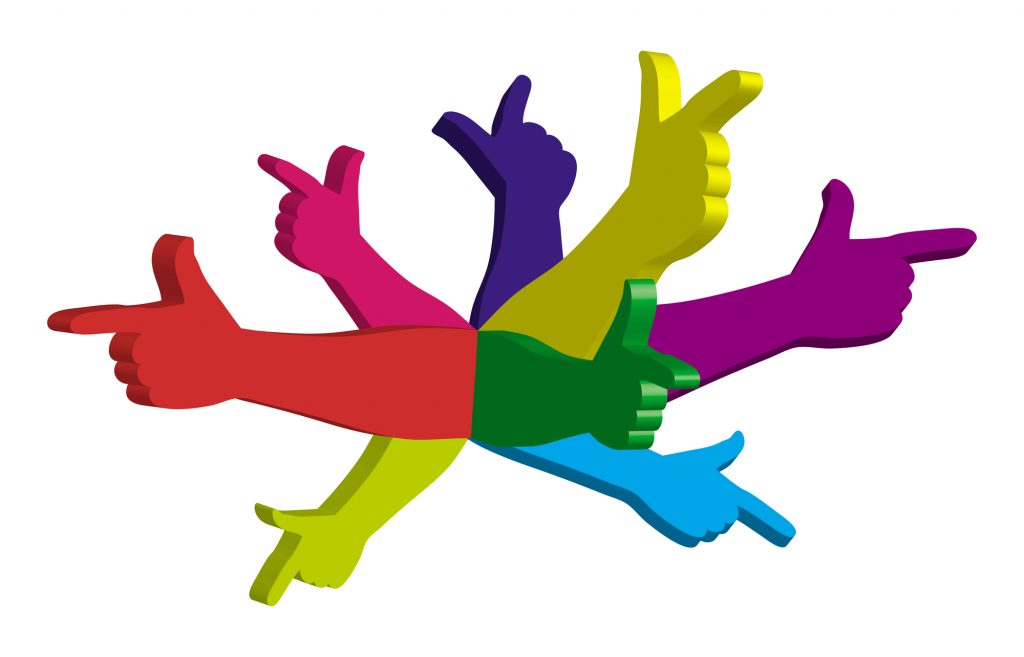 I recently observed a Kickoff Event for a group that struggled mightily with the Core Hypothesis. They had challenges figuring out who their target customer was, which also led to challenges in defining the technology and business value.

When I see this in a team, it’s a sign that the team needs a time-out — even if the project deadline is tight and driven by external factors, such as a major customer need. The brief pause to get more clarity is more than worth the delay.

Alignment around these three core dimensions will prevent much longer delays caused by delivering the wrong product, and all the arguments that arise when teams are not aligned on the same goal.

We introduced the Core Hypothesis into the framework in the first place because I had observed that teams were able to go much faster when they were all going the same direction, even if that direction wasn’t exactly right.

It’s easier to redirect a team that’s going a little off-target — or kill a program that is completely off-target — if the team is all heading towards the same target.

In photography, there is a big difference between bringing an object into focus and focusing on the wrong object.  No amount of adjustment will get a good photograph if the camera is aimed in the wrong direction.

Early-stage programs often have big, broad, fuzzy Core Hypotheses: “The Project X will leverage our technology for customers in adjacent markets so that we get top line revenue growth.” The team on this type of program doesn’t need to know the specific adjacent market — or how the technology will be leveraged. In fact, it is the work of early-phase development to figure that out.

Then the next Core Hypothesis might be:  “The Project X will leverage our [specific] technology for customers in the [specific adjacent market] to deliver [solutions to their customer needs]so that we get [specific driver of revenue growth].” This might still have a lot of uncertainty, but the team has converged down to a smaller set of possible solutions.

The final Core Hypothesis — the one they take into development — will be the most in-focus. But it may still be a bit fuzzy, and that’s OK as long as the team is in alignment.

Alignment is the Purpose of the Core Hypothesis

The Core Hypothesis is one of the few steps in a Rapid Learning Cycles Kickoff Event that takes the time it takes. Every minute spent bringing the team into alignment around a common Core Hypothesis is hours of time saved later to address miscommunications, rehash decisions and revisit assumptions.

How Do You Know the Team Is Unlikely to Align?

You’ll know the team is struggling if they are talking in circles, and if your attempts to help them get to the center don’t help them converge. Instead, they keep coming back to the same questions: “Who is our customer and what’s most important to them?” “What technology is essential for a viable product?” “How does this fit into our strategy?”

They may have come into the Kickoff Event with very different ideas about what the product will be, who the primary customer will be, or how the company will make money from the product. It may not be possible to resolve these differences within the meeting.

What to Do Next in the Kickoff Event

The temptation is to keep going with the Kickoff Event, because they are hard to schedule, and everyone is already in the event. It may be hard to reschedule. But this is what you need to be willing to do.

The Core Hypothesis drives many of the team’s Key Decisions and Knowledge Gaps. But even if some of these are obvious without the Core Hypothesis, the lack of alignment will make it difficult for the team to make recommendations and decisions. So, a team can decide to pick a few obvious Knowledge Gaps to start working on, but it’s better to postpone building the actual plan.

Instead, suggest that the team pause, regroup and try again in a week or two. In the meantime, your job is to work with sponsors, stakeholders and key members of your team to give the team better guidance about the program.

The Team Still Needs to Write the Core Hypothesis

Another temptation will be to delegate writing the Core Hypothesis to a sub-team, the sponsor or the project leader. This is also a mistake.

This will help surface any remaining misalignments, confusion and doubt so that the team can get these things out of the way. After coming into alignment around a single Core Hypothesis, the team is ready to move on.

Their Key Decisions will be clearer because they’ll know they’re locked onto the right target, even if the target still looks fuzzy. The Knowledge Gaps can help bring it into focus. Their Learning Cycles Plan will be more realistic.

A Good Core Hypothesis is Central to Rapid Development

Good Core Hypotheses enable fast decision-making, for the “Known Solutions” and low impact decisions and especially for a team’s Key Decisions. It’s worth taking the time to get it right.

You’ll know you’re there when the team is on the same compass heading, even if the final destination isn’t yet clear. The statement may be broad and fuzzy, but the team is committed to it, and capable of recognizing when a portion of it may have been disproven.

No one likes delaying the start of a project, but if it’s clear that a team is heading in multiple directions, they will waste more time doing work that will be abandoned later.  Most product teams don’t have that kind of time and resources to waste.