You are here: Home / High Velocity Innovation / Pull for Innovation / Why Logic Builds Agreement, But Not Commitment

When I first started my consulting firm, I received mentoring from Alan Weiss, who began his career as a trainer for Kepner-Tragoe. He taught KT’s analysis methods for problem solving and decision making, then built a consulting practice to help executives make better strategic decisions. He often says something that I’ll never forget: “Logic makes people think but emotion makes them act.”

For an engineer or scientist, those are tough words to hear. We want to believe that we make fact-based decisions ourselves, and we get frustrated when we see others make illogical decisions based on incomplete information — especially others who have power over our time and resources. We are trained to use mathematics, analysis tools and experimentation to gather the facts, and then make the best data-driven decision. It seems like our logical arguments should always win, if our decision-making models are rational enough.

Some of the decisions we make in product development are like that — especially at the level of detailed design. For many of the thousands of decisions that go into a product, logic works well enough — but not always. If you’ll need a lot of help from other people to implement your decision and they have the ability to decide whether or not to help, if you must influence another decision-maker to spend time or money that is in short supply, or if the decision has a negative impact on anyone, a logical argument is not going to be enough without taking into account the need to build commitment.

It’s easy to agree — it’s much harder to invest. If you have built a rock-solid logical argument, but allowed no reason why the decision is important enough to implement, no room for people to share their concerns, and no apparent acknowledgement that the decision will have an impact on others, you may find it hard to get commitment. People may demonstrate their discomfort by disputing your facts or chains of logic. If you respond to the surface argument, you may find that there is nothing you can say that will satisfy them. 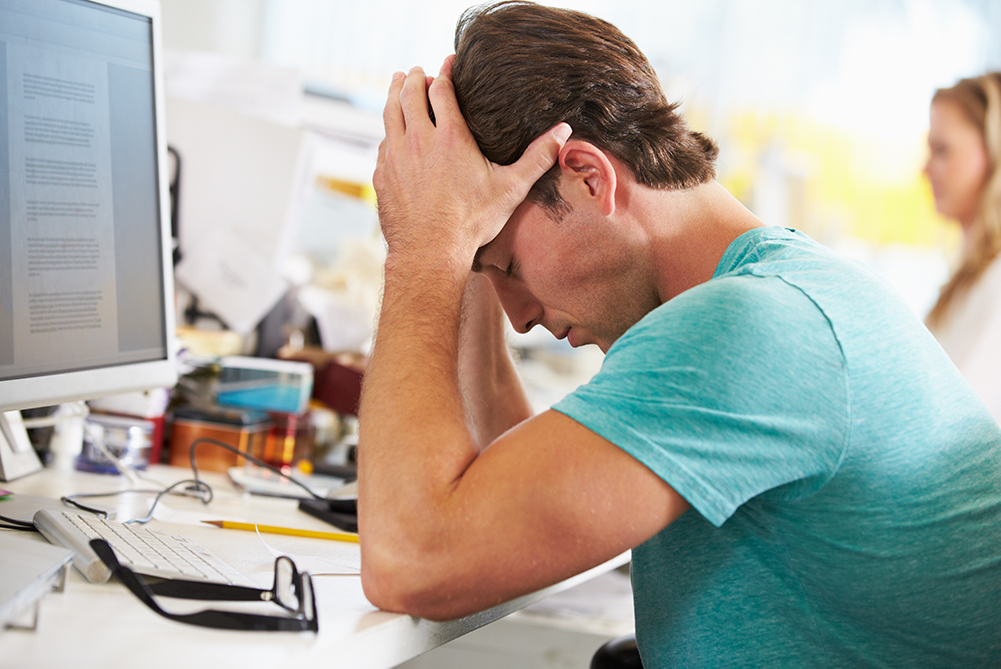 You may find that decision-makers refuse to accept your proposal, no matter how good it is, because there are more important priorities to them. In the worst case scenario, they agree with the decision in principle, but not in practice. You might find that they approve the project — but give you no money or people to do it. You may find that implementers put your project at the bottom of their to-do list. Everyone agrees it’s the right decision but no one is committed to carry it through.

Commitment is especially important in product development because each individual project leader wants to get a great product done as quickly as possible. Ideally, resource needs would be balanced against the portfolio to avoid overload, but it’s more typical for product developers to have more work than they can possibly do. Decisions with reservations are the ones that naturally fall to the bottom of the list. Innovation requires everyone to bring their A game. You can’t afford to have someone on the team who is lukewarm about the product or looking for an opportunity to move on to something better.  You need commitment — not just agreement.

How Do You Build Commitment?

Commitment arises from the conviction that the decision is worth pledging one’s own time and resources to execute. Usually, this means that the person has determined — for himself or herself — that the benefits of making the investment outweigh the drawbacks. The higher the investment, the stronger the positives will need to be. A person can even commit to a decision that will be harmful to them, if they know that it’s for the greater good of the product, the company or society as a whole, and the results are exciting enough.  This is not a logical analysis. Conviction is in the heart and in the gut.

The criteria, even for the most data-driven financial investment decisions, are often rooted in a person’s desire for things like excitement, novelty, possibility, safety, comfort and status. Some people are comfortable with more risk, others need more security. Here are three ways to identify and address the needs and desires that lead to commitment.

A Commitment to Peace with Justice: The Truth and Reconciliation Commission

In 1994, emotions were running high in South Africa. Nelson Mandela had been elected President in the country’s first fully democratic elections. The country’s majority black population was scarred by decades of injustice under apartheid. The minority whites faced a world that had entirely changed for them. Some of them had participated directly in apartheid and feared retribution. Others had spent their lives supporting the system indirectly.

The facts, such as they were, condemned the white South Africans in the eyes of the world. The new government dismantled the legal structures that accorded them privilege and protection. According to the logic of International Law, black South Africans had every right to demand justice for their crimes against humanity. History shows that the emotions behind such logic leads to bloodbaths.

Fortunately, Mandela was much more interested in building a nation than he was in settling scores. He held firm to the vision of a peaceful South Africa he had built during his time in prison. His government sought guidance from the South African public and the international community on how to address the injustice while minimizing harm.

After a year of consultation and public debate, Mandela’s government established the Truth and Reconciliation Commission to investigate human rights abuses under apartheid and grant formal amnesty to those who had participated and were willing to confess. The Commission received 20,000 testimonies from victims on all sides of the conflict, and granted amnesty to more than 1,500 people.

The Commission did everything out in the open, seeking to build a factual record of the past that could not be forgotten, ignored, minimized or distorted. It did not achieve all of its goals, not everyone participated, many of its recommendations were never implemented and it was criticized for focusing on individuals instead of political and social factors that contributed to apartheid. But it performed its primary function: to build a foundation for a new multi-racial society by offering public validation to the victims and public forgiveness to the perpetrators. By taking care of the victims’ needs to be heard, and the perpetrators’ needs to feel safe, the Commission made it possible for people on all sides of the conflict to commit to a new vision for South Africa.

Find Out What Your Team Needs to Commit

The decision-making situations you face at work are probably a lot less intense than the one that Mandela’s government faced in 1994 but the same principles apply: people gain commitment through a compelling vision, space for listening to concerns and mitigation of the possible harms. Whenever you find yourself in a situation where logic seems to point to one solution but the group is not embracing it, find out what the individuals need to commit and then take the time to give it to them.