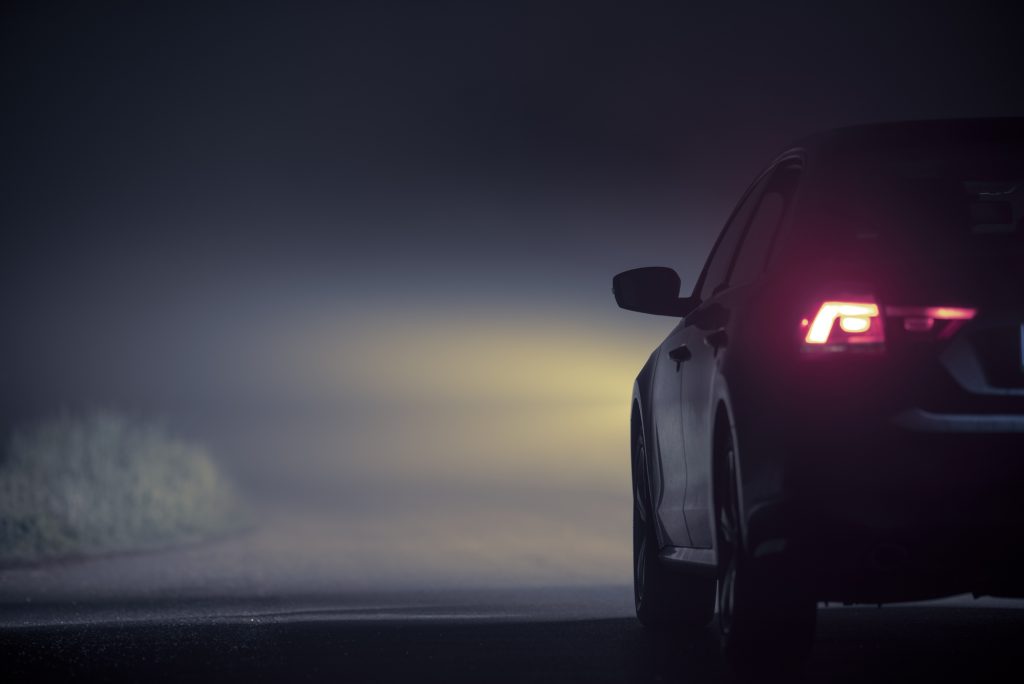 To accelerate innovation, we have to push decisions later.

This is the most challenging idea within the Rapid Learning Cycles framework — the one that generates the most raised eyebrows — and the most essential concept to embrace if you want to accelerate innovation.

It seems to go against everything we think we know about how to get things done fast: “Choose early and often.” “Be decisive.” “Make bold choices.” “Break the rules.” We also accept the fact that most innovative ideas don’t come to fruition, most products deliver disappointing results, and most startups fail.

Do We Have to Accept Failure?

But so is the ability to deliver innovation — to drive a good idea all the way from idea to launch. Good ideas will pass through all the screening, but they can still fail in execution, wasting a lot of time, energy and money. Most of the reasons why innovation fails in execution are preventable failures. To make matters worse, often these programs were doomed to fail in early development, when decisions were made based on incorrect assumptions or bad data — circumstances that set the team on a collision course with reality in late development.

Innovation is risky, and sometimes the risks materialize no matter what we do. But if many or most of your innovation programs deliver disappointing results, that points towards a more fundamental problem that your investors and executive leadership will not accept for very long. They’ll seek to reduce risk from the innovation portfolio, which will lead to less ambitious products and eroding market leadership.

Then they’ll start saying to themselves and to others, “We don’t know how to innovate.”

Teams Lose Confidence in Their Ability to Innovate

To rebuild confidence, we have to eliminate the preventable execution failures at the root cause level — in early development, when those decisions were made. This phase is called the “fuzzy front end” for a reason. It is a time filled with uncertainty. The more innovative the idea, the more uncertainty there is.

This degree of uncertainty can be paralyzing, so teams and their leaders often make decisions just to fix some of the variables in play. It feels like the team is making progress because things are getting done. But if a team is doing things now that will cause problems later, they are making the opposite of progress. They could, in fact, be setting themselves up for a collision with something they cannot see yet.

This is like driving through fog at high speed and outrunning your headlights. It increases risk instead of decreasing uncertainty. Instead, we have to do the opposite: slow down our major decisions as we burn off the fog through rapid experimentation.

While we do have to slow down the car in heavy fog, innovation teams only need to slow down their major decisions. The work to build the knowledge needed to make those decisions proceeds at a rapid pace. Teams learn how to run rapid experiments, build virtual models to test out ideas, leverage 3D printing and other rapid prototyping tools to build physical models, and get early, meaningful feedback from customers and users to guide UX design.

When teams make early decisions, they can use tools like 3D printing to accelerate build-test-fix cycles — but that’s like hitting the gas pedal when you’re veering off a cliff. By contrast, RLC teams use these tools to answer specific questions that will drive better decisions.

In the Rapid Learning Cycles framework, we call these “Key Decisions” and “Knowledge Gaps” to provide just a little bit of structure to the fuzzy front end. These concepts help teams conceptualize the most valuable work they can do to make decisions at the right time, with the right people and the best available knowledge.

Major decisions in an innovation program are “Key Decisions” because they will have significant impact on the program — and the team doesn’t yet have the knowledge to make them with confidence. These are the decisions that tend to set teams on trajectories that lead to execution failures when they are made too early.

Sometimes the team doesn’t have the knowledge they need to make the decisions with confidence, but they can increase confidence with more research and experimentation. Sometimes, the situation is dynamic, and the future cannot be known with certainty, so delaying the decision allows more time for the situation to evolve. Sometimes a decision is inherently risky — the answer will not be known until after the product is released — but delaying the decision provides flexibility to allow other aspects of the product to evolve.

In all cases, we are not talking about procrastination and certainly not paralysis. Many decisions can be made with confidence because the team has the knowledge and experience they need, or they can get it from others. The team will not be dithering back-and-forth revisiting decisions. Instead, they will make the ones they can make and then confidently execute those decisions, while they accelerate learning around the ones that need more time.

There is still a risk that the team will make a decision that will lead to a collision later, but that risk has been reduced by the team’s work to accelerate knowledge. They experience fewer execution failures and get their ideas out into the world faster. They build confidence in their ability to deliver innovation.

A team that recognizes the Last Responsible Moment to make a major decision, and then waits until that moment to finalize the decision, is a team confident enough in its own ability to accept the uncertainty of leaving the decision open. Such a team knows that they can build the knowledge they need to make a better decision. They know that their idea is more likely to fulfill its promise for transformative results when they preserve flexibility for as long as possible.

They know that they don’t need to know all the answers before they get started, which gives them the ability to take meaningful action even when they are in the fog of uncertainty. They know the way to get to the end faster is not to rush madly through this fog. Instead, they get there faster by pushing decisions later — and then burning off the fog.