You are here: Home / High Velocity Innovation / Pull for Innovation / The Meaning of Pull and How to Create It 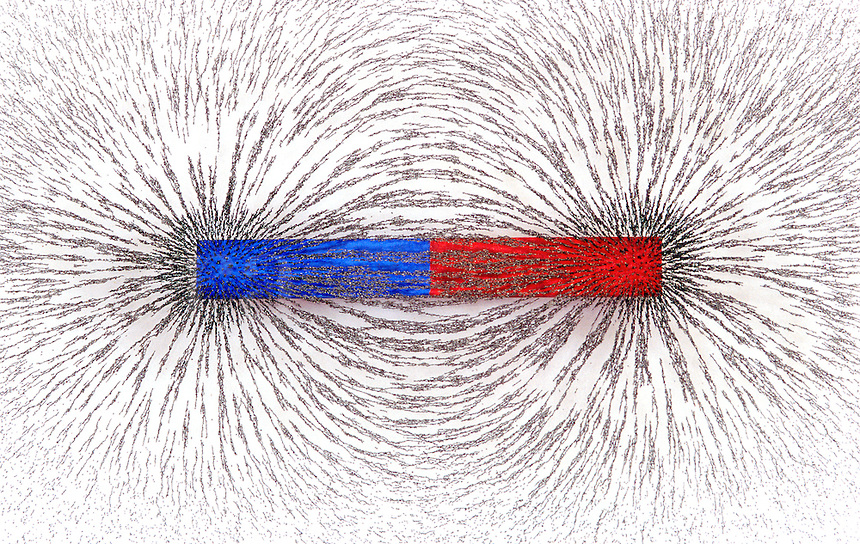 If you want to create change in an organization, you need to understand “pull” and how to create it. I admit that the concept is a bit abstract, especially to people who don’t have a strong background in science. When I think of “pull” I imagine a force like gravity or magnetism that pulls objects into or in alignment with another object. In my training as a chemist, we studied such forces within molecular orbitals until visualizing them became second nature for me. But you don’t need to be a scientist to understand them, because examples surround us.

Forces that pull are all around us.

Magnets pull iron filings into alignment. They press your child’s latest masterpiece against the refrigerator by pulling the magnet into the door so firmly that the paper can’t slip out. Gravity pulls all of us towards the center of the earth, and pulls the earth around the sun.

When we need to move something from a tangled state to an aligned state, we usually find a way to pull it. We pull forkfuls of spaghetti out of our pasta bowls, and pull our shoelaces to untie them. Brushes pull on our hair to smooth it out.

It doesn’t always work. Shoelaces can get knotted and so can hair, so that pulling only makes the problem worse. But it will usually be the first thing we try, because we learn very early that pushing spaghetti, shoelaces or hair doesn’t work very well.

People don’t like to be pushed into doing things they don’t want to do. They resent the push, and they’re more likely to increase their resistance to it, if for no other reason than to maintain their own autonomy. Engineers, marketers and others attracted to innovation especially seem to resent being pushed to do things.

There are times when such a “command-and-control” management style is appropriate, but they are few and far between in the innovation space. You can’t order someone to be creative on command. Instead, you have to pull people along with you to get them to go in the direction you want them to go.

In this context, “pull” is the attractive force exerted through a system that motivates people to move themselves into alignment with the system’s overall goals. When they’re aligned, they work together more effectively and do more of the same things.

Pull can be as bold as a direct request from a supervisor or as subtle as a question that signals a change in what’s really important. But unlike actions that push change to generate compliance, actions that pull change build commitment. It’s the direct request from a supervisor whose own actions are congruent with the request, and the question that exposes the thought process behind it.

As leaders, we naturally generate our own gravity. The people in our organizations look to us for cues about what will pull them into alignment with us. We must be very careful about what cues we send.

Be careful what change you pull

This is exhausting if you are not internally congruent, with actions and words that line up naturally. If you intentionally try to pull something without being committed to it yourself, your teams will know. So if you’re being asked to generate pull for something specific, you need to understand it and live into it yourself.

“Be the Change You Wish to See in the World”

This is one of Mahatma Gandhi’s most famous quotes (although he never actually said it in this way), seen on bumper stickers around the world. But it makes such a good bumper sticker because it’s true.

If you want to pull a cultural change from your organization, you need to believe in that culture change yourself, and then your own actions and words must align to create it. When you can do that, you empower your teams to align themselves so that living in the new culture is easier than going back to the old one.

It’s not the only thing you’ll have to do, but it is the one essential thing you must do if you want the changes you seek to be sustainable.